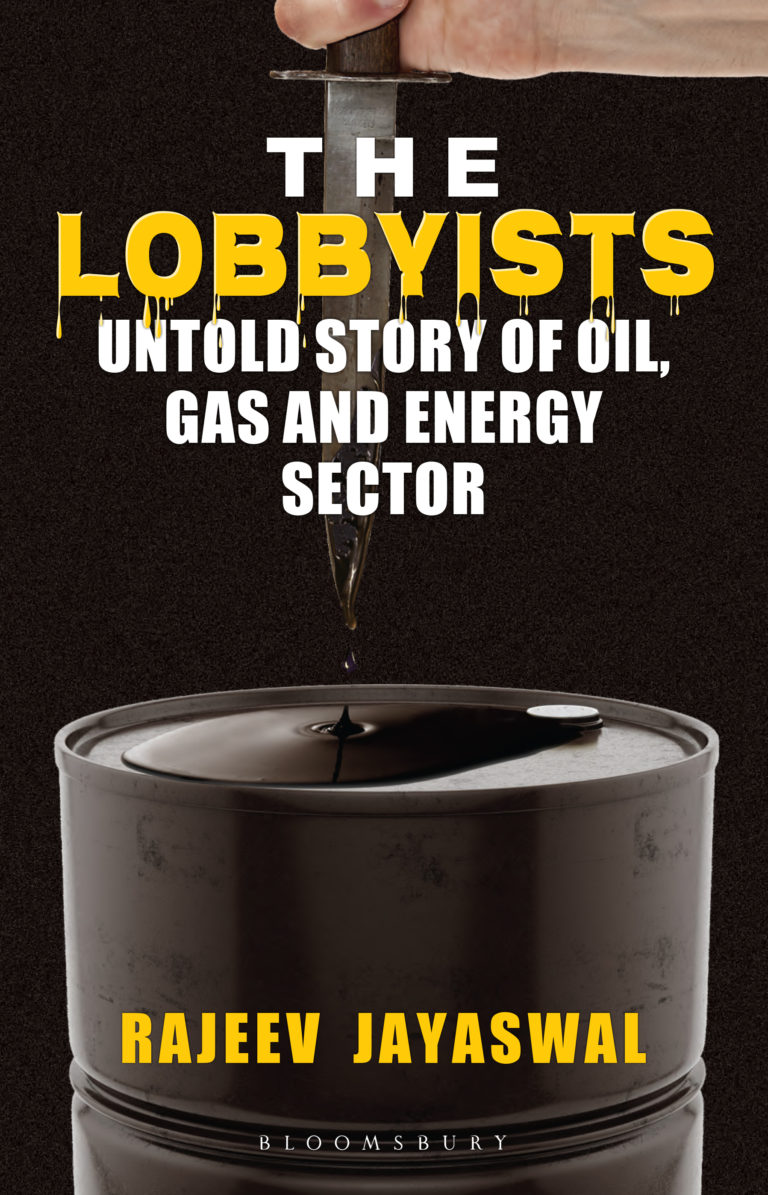 This book may disappoint you if you have prejudged the rise and fall of Indian oil and gas sector, because of some corporates. According to this book that was only the half truth. In fact, the real reason was hidden in a series of events that had unfolded between 2004 and 2014.

This book is an attempt to provide the other half of the truth, which politicians, corporates and civil societies did not want us to know, because it did not serve their purpose.

An event that gave me confidence to write this book was a Supreme Court Order dated October 17, 2013, pertaining to Ratan N. Tata Versus Union of India and others. According to this order, the Central Bureau of Investigation (CBI) had scanned thousands of call records of lobbyist Niira Radia and acknowledged efforts of only one journalist that was Mr Jayaswal. Incidentally, I was that journalist!

It was quite surprising because I had never spoken to Niira Radia. So, there was no question of finding my voice in those tapes. Yes, I had heard tapes available in public domain and found the mention of my name during conversations between Radia and others. I had sources everywhere, but not with lobbyists or paper-traders. 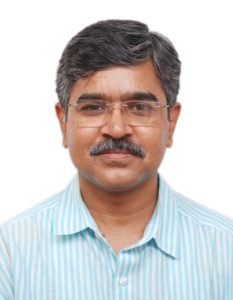 Rajeev Jayaswal has a doctoral degree from Jawaharlal Nehru University (JNU). He received his M.A. in Sociology from Delhi School of Economics, University of Delhi. He is a journalist with over two decades of experience.He had covered matters related to economy, industry and corporates for The Indian Express Group, Business Standard, The Financial Express and The Economic Times as its Deputy Chief of the Bureau. At The Economic Times, he dedicated over a decade converging economic issues including the oil and gas sector.

He left India’s leading business daily on January 31, 2015 to dedicate his energy in writing a nonfiction. He briefly worked as a communication expert in one of the India’s leading corporate houses, DLF Ltd to acquire the first-hand knowledge about internal functioning of large Indian firms. He resigned from the post of Vice President, DLF Ltd in about six months to devote his full time in writing this book. Later on December 7, 2015, he joined Amar Ujala as its Business Editor where he was allowed to pursue his literary interests.

Who is responsible for sorry state of India's energy security? The country had two world-class discoveries in the Atal Bihari Vajpayee's regime.

What happened between 2004 and 2014 that killed the sector and made us more 'dependable consumer' for global oil producers? Was India's energy security a victim of import lobbyists? The book revisits series of events that took place in these ten years to find an answer.

WHAT OTHERS ARE SAYING

Of oil and slippery ground

Oil Apartheid: Manmohan Singh had rebuked Deora for raising it

Energy of the future

Manmohan Singh rebuked Murli Deora for raising 'Asian Premium' on oil with Saudis: Book
The so-called 'Asian Premium' has led to billions of dollars being paid by India with no official record of the payments, the book claims.

The Lobbyists in Amar Ujala

'Former PM Manmohan Singh rebuked then oil minister for raising issue of oil apartheid'
For decades, Middle East oil producers charged up to USD 6 per barrel more for the oil they sold to the Asian customers like India, than what they billed US or European refiners.

The Lobbyists in Asian Age

Deora asked Saudi why US got oil at lower rates; PM Singh rapped him